I'm game.  I am willing to help out, drink beer, bring a socket wrench, spray ether, drink a little more, pick up food (not after all that drinking and not in that order), clean tractors up, help load 4 tractors in a semi meant for 3.  Not a problem.  This is fairly routine among teams.  We call that "Forrester time" because customers come first, pulling comes second.  And man are the Forresters good at pulling.  These guys are high school friends, co-workers, brothers, and a better term is family.  I have been around them enough to know when to speak, when to listen, and when to shut up although they would probably prefer I talk less.  I just like getting to know people is all. 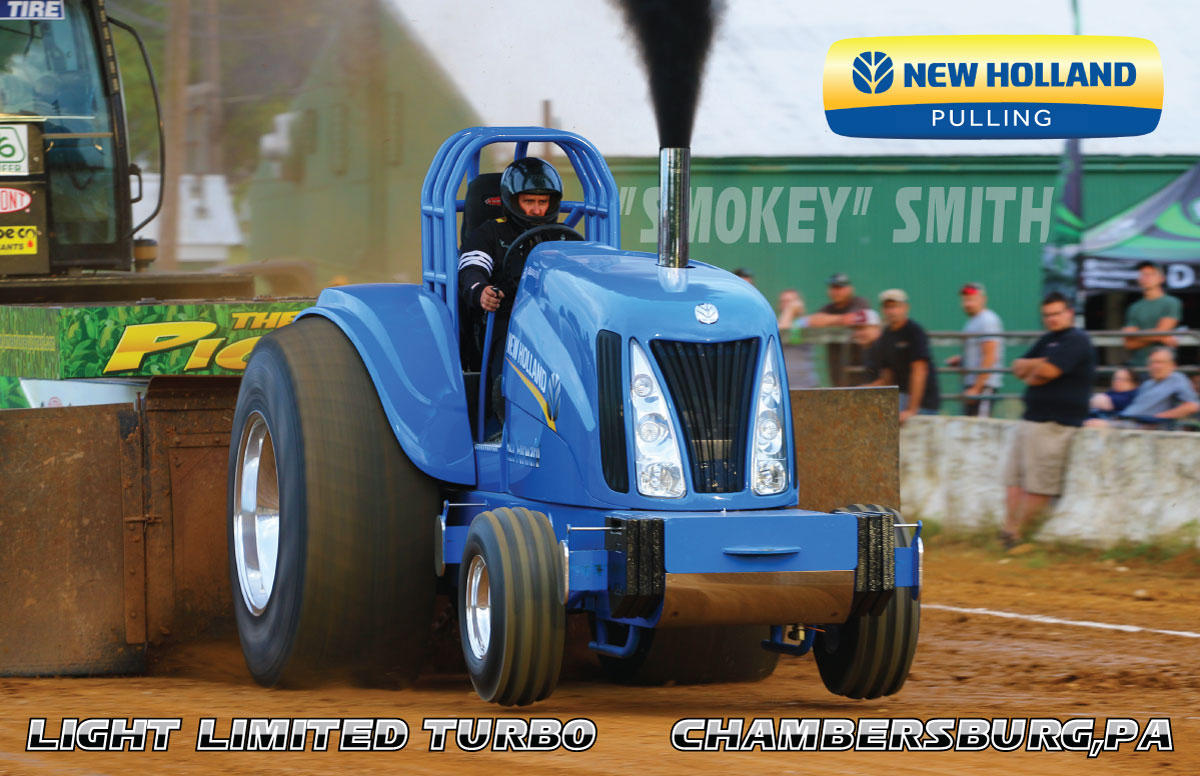 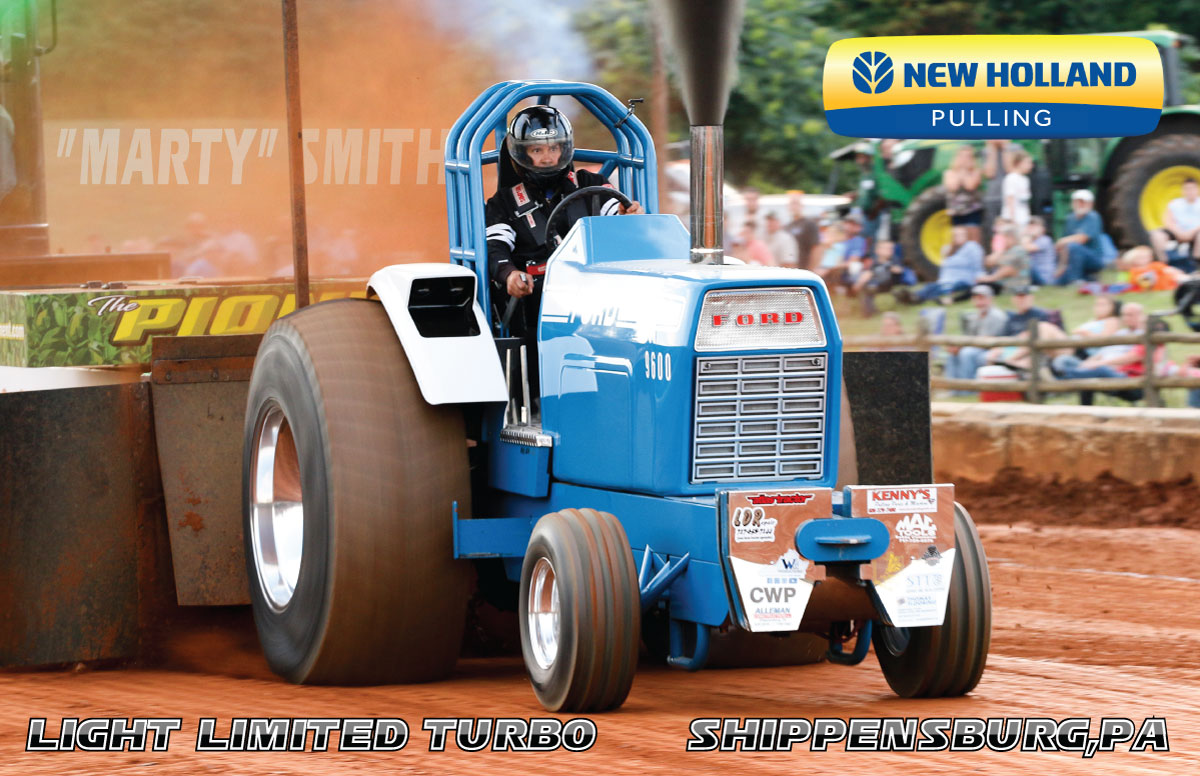 You see stickers, WWPTV stickers adorned, on vehicles, shop fridges, you name it, it is easy to see that these guys have been around pulling long enough to know what they like, what works for them, and how they want to watch pulling.  These guys are regular chop busters.  And I wouldn't have it any other way.  About 3 years ago, brothers Matt and Mark Smith broke out from the Forrester shop after the erecting of their new pulling shop.  It houses a semi and 4 pulling tractors.  Three blue ones and one green one.  I don't know about the green one, but he keeps the chrome shiny so they keep him around.  So, Matt aka Smokey, Mark aka Marty and Teddy the shop dog take comfort in their new digs.  It is state of the art from heated floors to plenty of storage and plenty of outlets, and USB charging all over the place.  "Forward Thinking" we call it.  And that has been the Ford motto for decades.  The shop is immaculate, Teddy is not.  He has a habit of finding every ounce of sludge, dirt, spilt beer, you name it.  He is off white, but his second color is a darker shade of smoke!  This shop is like a late night TV Show with guests that would make a who's who of the pulling world.  Why because these shops tend to be campfire, that place where we gather with friends talk about shared interests, and enjoy every moment spent there.

And of course throwing a toy chicken around for Teddy to chase somehow seals the deal as one of the coolest places ever!

If you have something you think will help our fans with their daily fix, let me know below. But I will probably ask for you to pitch in!